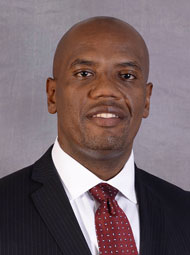 Mr. Jacques practice focuses on corporate and commercial transactions, with a particular emphasis on mergers and acquisitions, debt and equity financing, corporate governance, and securities regulation. He has advised clients in all aspects of the business lifecycle, from: business formation; capital formation; buying, selling and divesting assets; to executing exit strategies. Mr. Jacques provides value added legal counsel to a myriad of complex transactions. Mr. Jacques is an Institute of International Economic Law Fellow at the Georgetown University Law Center and is pursuing an LL.M. in Securities and Financial Regulation (expected Spring 2016). He is an Editor of the Journal of International Economic Law and serves as LL.M. Advisor to the Securities and Financial Law Organization at Georgetown Law.